x
What a diversity! Pristine cor 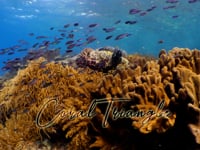 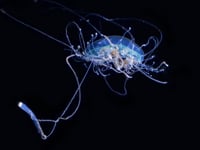 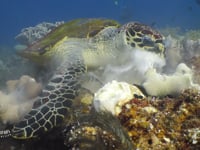 Blackwater Diving is the most 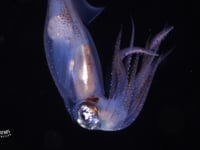 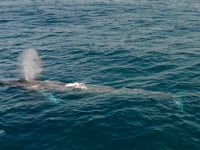 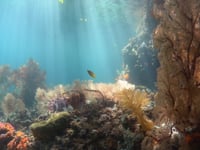 This Video was made because we 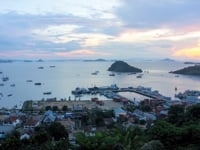 One Day in Labuan Bajo
This Video was made because we

A short version of the 10 Day 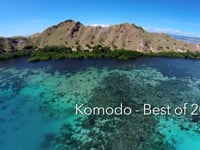 The long version of the 10 Day 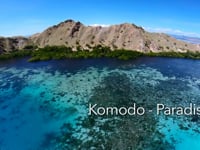 My first try making a timelaps 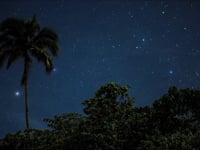 Hanging on the side of the div 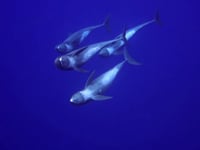 Dolphins Banda Islands
Hanging on the side of the div 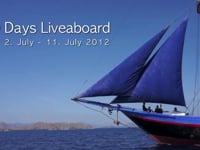 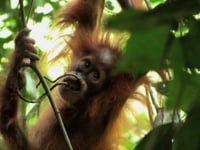 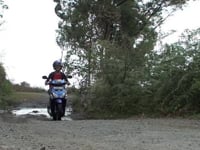 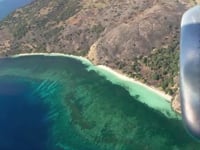 Blackwater Diving is the most crazy thing you can do. You drive out into the pitch black night with the dingy, jump into the ocean and wait what comes up. And you discover a world, which is just freaky.

One Day in Labuan Bajo

This Video was made because we had to stay one day in Labuan Bajo and nothing to do. So I did a Timelapse.

A short version of the 10 Day Divetrip with Current Junkies in Komodo. Thanks to Nick Longfellow for the Aerial Shots.

Music: Jason Pfaff - Almost There, Moby - Look Back In

The long version of the 10 Day Divetrip with Current Junkies in Komodo. Thanks to Nick Longfellow for the Aerial Shots.

Music: Josh Woodward - Let It In, Fantastic Dance, Pollo DJ - Orchestral,
A Hero Will Come, Jason Pfaff - Almost There, Moby - Look Back In

Hanging on the side of the diveboat we had the opportunity to observe hundreds of Dolphins swimming with our Boat in the Banda Islands. What a experience!

Flight from Bali to Labuan Bajo